In 1999 I had no direction in life. I was a college drop-out living with my mom, and working at a sub shop. No plans, no real interests -

I want to sleep with Nora.
Voir plus Voir moins 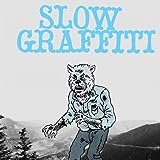 Slow Graffiti
Bits and odds from the sketchbooks of Noah Van Sciver. Includes an interpretation of Jim Woodring, a post-apocalyptic tale and a werewolf or two. 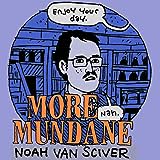 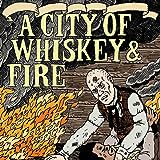 A City of Whiskey & Fire
Set in 19th century Denver, A City of Whiskey & Fire paints a dark picture of the harsh realities of life in the midst of the Gold Rush and the events leading up to the Great Fire of 1863 in the Mile High City. It's a lavishly drawn poignant historical fiction.
Saint Cole
Saint Cole depicts four days in the life of a twenty-eight-year-old suburbanite named Joe who feels trapped working overtime at a pizza restaurant to support his girlfriend, Nicole, and their infant child. Especially when Nicole invites her troubled mother, Angela, to move into their two-bedroom apartment until she lands on her feet again. Joe reacts to this development by further retreating into