When a top-secret orbital research station is dragged from the sky by an unknown alien force, Steve Rogers finds himself caught between two global superpowers on the brink of war! But how does it involve Volkov - a decorated Russian officer he last saw in World War II, who disappeared on an ill-fated lunar mission over forty years ago? As the Russian army mobilizes to lock down the station's remote Siberian crash site, Captain America's mission is to find the survivors and bring them back alive - or silence them forever. Impossible odds in hostile territory are all in a day's work for Cap, but even he is unprepared for the horror that awaits them all in the icy wilderness. Because something has survived. Something alien. And it is awake!
Voir plus Voir moins 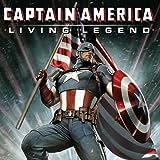 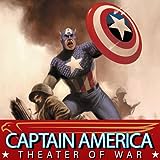 Captain America: Theater of War
Captain America leads the twenty-three men of the Second Battalion of the United States Army Rangers on one of the most daring raids of World War Two! 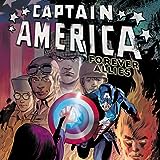 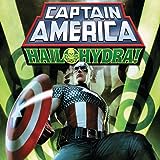 Captain America: Hail Hydra
From the dark days of World War II to the Heroic Age, witness the brutal battle between Captain America and the immortal evil known as Hydra! What can Steve Rogers do to halt its sinister spread - when the horrific hordes of the undead rise to stop him? 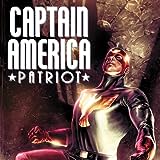