Carrying on our long-standing Canada Day tradition, The Chapterhouse 2016 Summer Special is jam-packed with short stories featuring many of its new and upcoming titles- including Captain Canuck, Northguard, the Pitiful Human Lizard, Spirit Leaves, Die Kitty Die, Life, Death & Sorcery, Obsolete Heroes and The Fourth Planet. All of this and a cover featuring Canadian Prime Minister Justin Trudeau by Captain Canuck creator Richard Comely, make this 64 page spectacular the ultimate in summer reading and collecting! 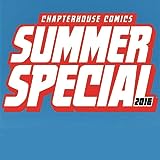 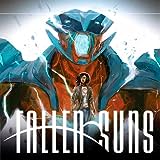 Fallen Suns
The alien warrior called Pharos came to our world to deliver a warning: The Borealis are coming. Instead he has wreaked havoc across the Earth and left death and destruction in his wake! Now, he awaits execution for his crimes deep within a H.A.L.O. facility. Can brilliant young Equilibrium agent Parminder Patel unravel Pharos' history and uncover the secrets behind his dire warning, opening the 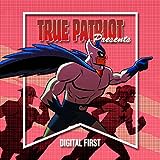 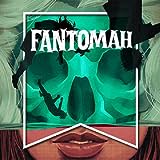 Fantomah
The Chapterverse continues, with this brand new series! 24-year old Paz Gallegos has been holding her family together for years. But when her two sisters go missing and her life begins to unravel, Paz finds herself thrown into a world of gangs, guns... and ghosts. Because something spectral is lurking just below the surface of Paz's nightmares. Something not afraid to leave a trail of bodies in it 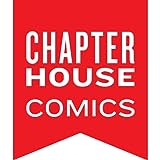