It's the late 1960s. The Vietnam War is intensifying as America begins sending more troops to the front lines. An elaborate underground tunnel system has been discovered to be in use by enemy forces. A select group of U.S. soldiers are sent in to explore them. These men were better known as tunnel rats and Samuel Holt has just enlisted into this specialized group.

After a routine patrol goes haywire, Holt finds himself trapped in the heart of the tunnels. There, he makes an alliance with an unlikely creature and together they journey through the dark, hellish underbelly of the jungle. Will they reach their freedom or will they just be more casualties of war?
Voir plus Voir moins 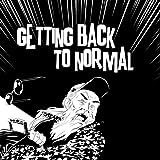 Getting Back To Normal
Raccoon is a survivor, a man who has lived on the street for most of his life. Wild in his eyes, wilder in his ways, he's seen the end of the pipe and the end of the line, and has crossed over both to live another day. But this is a story about dying, and when Raccoon finds the body of a young man, stabbed in the street, he takes it as his duty to find out who murdered him and why. Pretty quickly 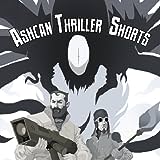 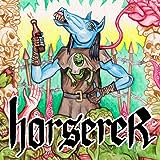 Horserer
The Horserer's evil extends far beyond his own world and is now bleeding into ours. Unravel the mystery of this evil horse-magician and his evil brew! 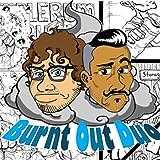 Burnt Out Comics
Originally published on Webtoon & Tapas Burnt Out Comics is a series about adventure, love, and all that makes us human told in strange and absurd ways. From ice cream Frankenstein, Penguins falling in love with pineapples in space, to Pulp God hunting Story's, it's all here.